Chelsea can only make money by selling food and drink 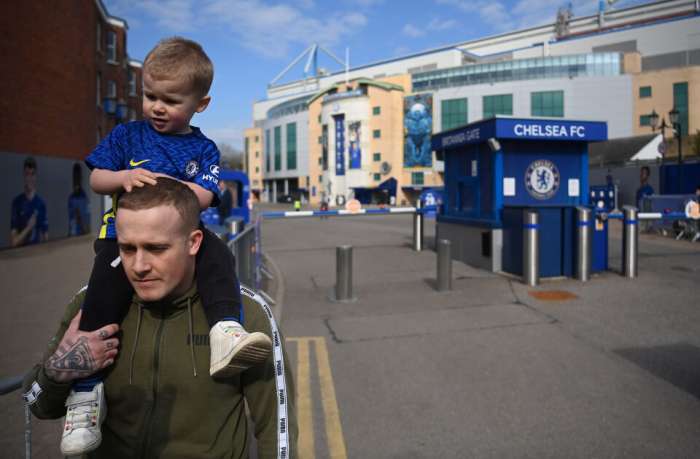 Chelsea will have to rely on the revenue from their home games - from the sale of food and beverages, as the only fresh source of income in the foreseeable future. This is because the club was banned from doing any business after Roman Abramovich's assets were banned by the British government.

The sale of tickets, goods and players was suspended after the decision was made.

A special license allows Chelsea to play their matches, and season ticket holders will be admitted to the stadium.

These fans will have access to refreshing drinks and will also be able to consume food.

It is estimated that from this pen the club will be able to enter a maximum of 200 thousand pounds per match.

The restrictions will be reviewed in May.