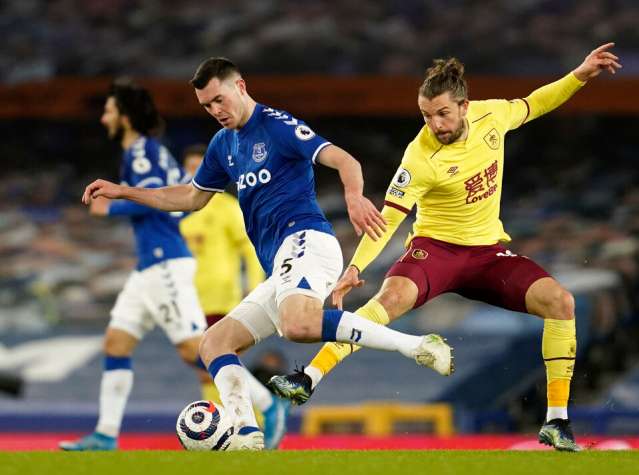 Burnley beat Everton 2-1 as a guest in a match of the 28th round of the Premier League. The goals for the success were scored by Chris Wood and McNeill. Calvert-Lewin was right about the "caramels".

After the second consecutive losing game, the Merseysiders are sixth with 46 points. Burnley is 15th with 33.

In the 13th minute, McNeill advanced from the left and centered in the penalty area, where Wood beat Jordan Pickford for 0: 1.

In the 24th minute, Matthew Vidra passed to Dwight McNeill, who faked Alan and aimed the ball in the upper left corner of Pickford to double Burnley's lead.

Two minutes later, Johan Goodmondson fired from a long distance, but into the left side post.

In the 32nd minute, Tom Davis found Calvert-Lewin, who rose and scored in the near corner to bring Everton back into the game.