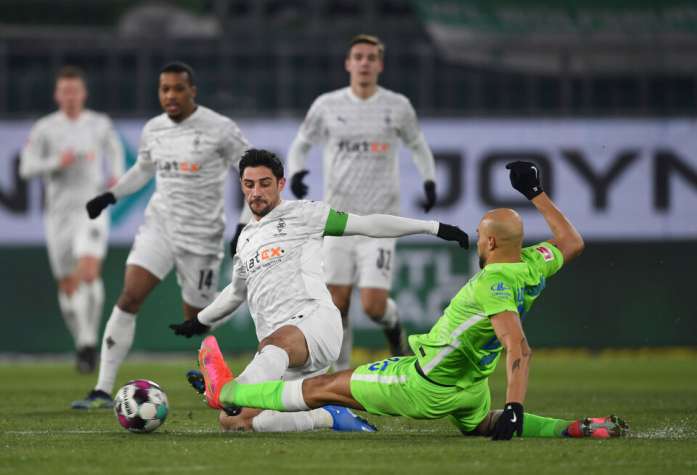 Borussia Monchengladbach ended the winning streak of Wolfsburg, after the match between the two teams ended with a score of 0: 0. In this way, the guests stopped their opponent, who was in a series of four consecutive successes in the Bundesliga.

In the first half, Wolfsburg created several dangerous situations in front of Borussia, but Kevin Mbabu, Bote Baku and Xavier Schlager scored. After the break, the "wolves" continued to press the guests, but on several occasions failed to overcome the guard of the team from Gladbach.

After winning the point, Wolfsburg is in fourth place in the standings in the Bundesliga with 39 points. Borussia Mönchengladbach are 7th with 33.