Boateng refused to re-sign with Bayern 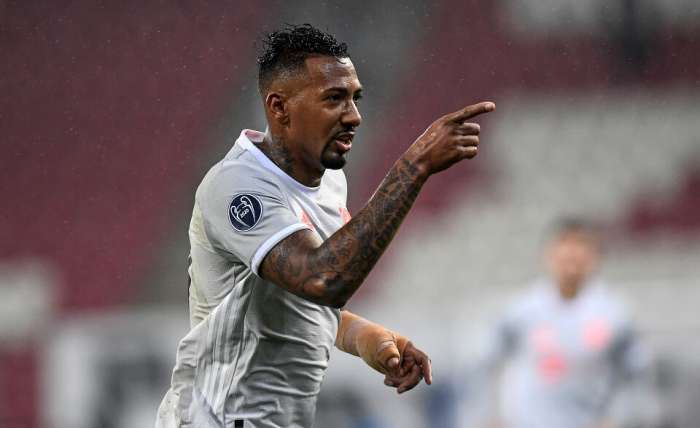 Jerome Boateng became the second Bayern Munich player to refuse to re-sign his contract with the club. The central defender's current contract expires in the summer, with the Bavarians initially deciding not to offer him a new deal, but after it became clear that David Alaba would pack up, they decided to try to persuade the former German international to stay.

In the end, Bayern's management offered a new contract to Boateng, but he refused to sign it because he wanted to try his luck elsewhere. Teams from Italy and England are interested in the 32-year-old defender.