Blackpool returned to the Championship after a six-year absence 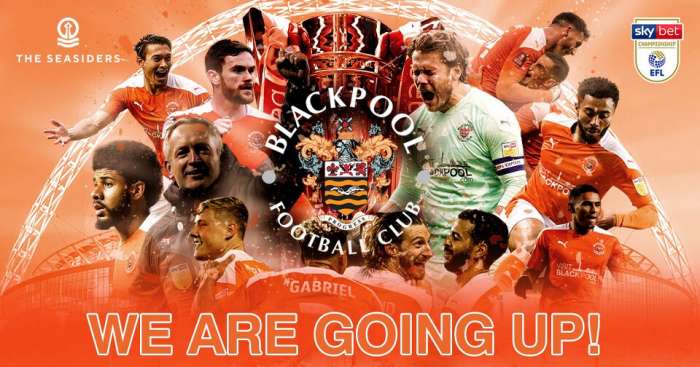 After a six-year absence, Blackpool returned to the second level of English football, after winning 2: 1 against Lincoln in the final playoff of the third division. The clash took place at Wembley.

Lincoln took the lead with an own goal by Brennan Johnson, who in an attempt to clear the ball sent it into his own net.

The Oranges restored the tie in the 34th minute. Kenny Dougal was right, and at the beginning of the second half the complete turnaround was a fact. It was Dougal who scored again and brought Blackpool forward.

Blackpool, who were relegated from the second division in 2014/2015, finished the season in third place behind Hull City and Peterbro, who won direct promotion.