Bartomeu was released on bail 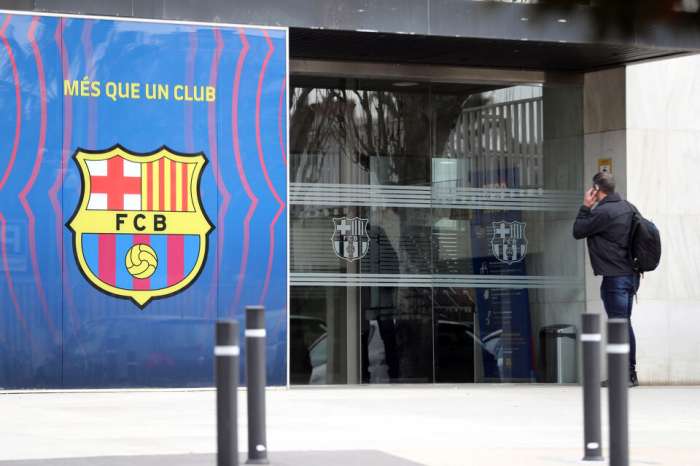 Former Barcelona president Josep Maria Bartomeu has been released from custody. This was reported by the Spanish media. As it is known, the boss of the Catalans was detained by the authorities yesterday because of the Barsagegate scandal. In addition to Bartomeu, Oscar Grau, Roman Gomez Ponti and Jaume Masferer were also arrested.

In addition to Bartomeu, his former adviser, Masferer, was released from custody. The two testified before the judge in the case, after which they were released on bail.

"The case was launched in May 2020, for crimes of unfair administration and corruption in business. Today, former Barcelona bosses Josep Maria Bartomeu and Jaume Masferer testified as part of the investigation. They made their statements before the court and the magistrates agreed to put them on bail, "the Supreme Court of Catalonia said.