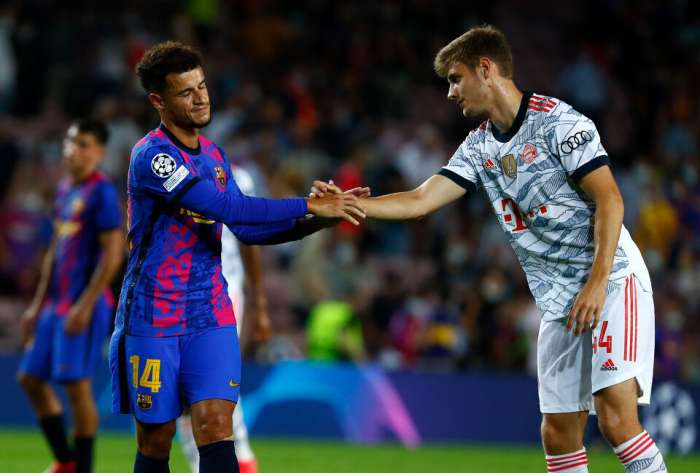 Barcelona still owe Liverpool money for the transfer of Filipe Coutinho to the Camp Nou. This was announced by Cadena SER radio. As is known, the Brazilian arrived in Barça in the winter of 2018, and the Catalans agreed to pay Liverpool 160 million euros for his rights.

Brazilians in Barcelona are pulling for pay cuts

Now, however, it turns out that the Spanish club still owes 42 million to the "Merseysiders". The good news is that Barcelona have paid Borussia Dortmund and Atletico Madrid for two other mega-purchases - Usman Dembele and Antoine Griezmann.

All three transfers were made during the reign of Josep Maria Bartomeu, whom many fans of the club blame for the difficult financial situation in which the Catalans find themselves.