Barcelona issued an official statement about the Super League 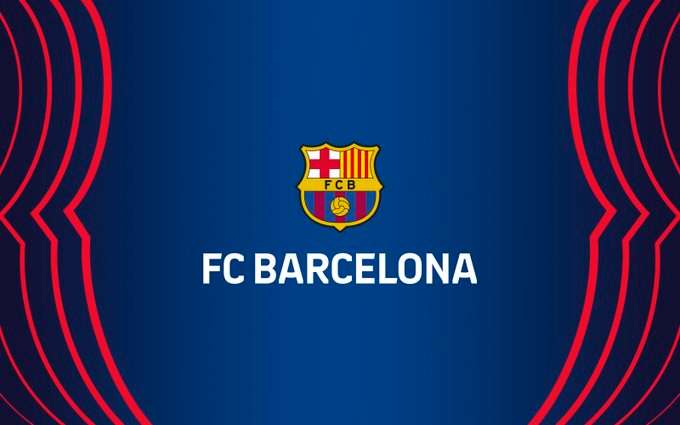 Barcelona issued a long official statement about the club's participation in the founding of the Super League, which caused negative reactions around the world.

Barcelona shares the view of most major European football clubs, and even more so given the current socio-economic climate, that there is a need for structural reforms to ensure the financial sustainability of world football by improving the product offered to fans around the world and consolidating and even increase the fan base on which this sport is maintained, which is its mainstay and greatest strength.

In this context, the Barcelona Board of Directors immediately accepted the urgent proposal to be part of the founding of the Super League, a competition designed to improve the quality and attractiveness of the product offered to football fans and at the same time one of Barcelona's most inalienable principles. looking for new formulas for solidarity with the football family as a whole

The decision was made with the conviction that it would be a historic mistake to deny the opportunity to be part of this project as one of its founding members. As one of the best clubs, our intention will always be to be among the first, as this is an integral part of the club's identity and its sporting, social and institutional spirit.

In any case, FC Barcelona, ​​as a club that has always been and will always be owned by each of its members, expressly reserves the right to present such an important decision until the final approval of its competent social authorities after careful and much-needed examination of the proposal. .

Given the public reaction that the project generates in many different areas, there is no doubt that FC Barcelona considers that a much more in-depth analysis of the reasons that caused this reaction is needed in order to reconsider, if necessary and to the necessary extent , the proposal as originally formulated and all these issues to be resolved in favor of the common interest of the football world. Such an in-depth analysis requires time and the necessary calm to avoid making wrong decisions.

We consider it equally important to emphasize the fact that the Court has already guaranteed urgent legal protection, as requested, thus confirming the right of initiative on the part of the clubs that founded the Super League. In this regard, FC Barcelona considers that it would be wrong to establish the necessary process of reflection and debate in terms of unjustified pressure and intimidation.

Although fully aware of the importance and interest raised by this issue, as well as the need to always act with maximum transparency, FC Barcelona will act at all times with due caution and asks for the greatest understanding, respect and, above all, patience. among FC Barcelona supporters and public opinion in general.