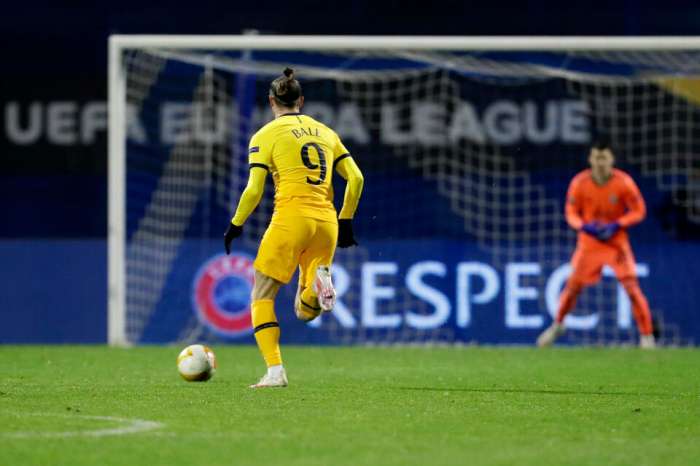 Gareth Bale's fabulous return to Tottenham will not have a happy ending, however. The 31-year-old Welshman has confirmed that he will return to Real Madrid next season in just one year in North London under Jose Mourinho.

And while he scored 55 goals in 203 appearances during his first stay at the Spurs, his return certainly did not live up to expectations.

With a salary of £ 650,000 a week, of which Real Madrid pay him half, this means that every goal in the Premier League scored by Bale cost the "spurs" a staggering 1.69 million pounds.

The Welshman has only two assists in the league so far during the campaign.

Bale has also recorded two appearances for the FA Cup, scoring against Stoke City and has one League Cup match.

So far since his stay at Tottenham, he has cost the club a whopping £ 8.45 million salary, an amount that continues to increase until the end of his rental deal in June.

Mourinho's relationship with Bale also seems to be more tense as the season progresses.