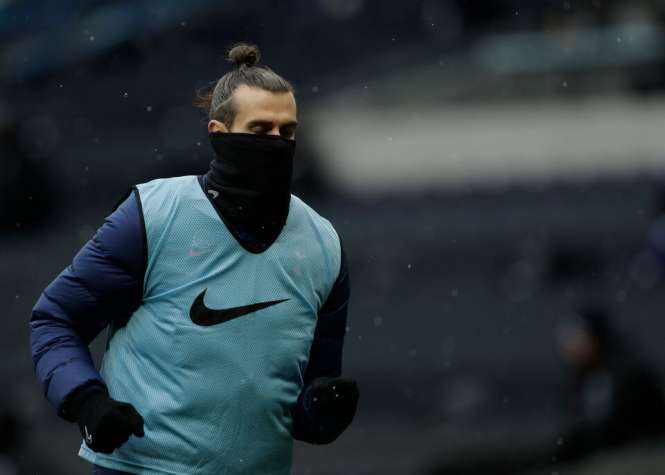 Gareth Bale costs a small fortune to Tottenham, mostly for the simple reason that he is stuck on the bench by manager Jose Mourinho. The 31-year-old returned to the Spurs this season after being frozen at Real Madrid.

Bale spends most of his time on the bench.

poster
The former most expensive player in the world was left in exile to the sidelines on Thursday night, although Tottenham lost 0: 1 at home to Chelsea.

Jose Mourinho chose to rely on Lucas Moura and Eric Lamela over Gareth Bale, and the Welsh footballer grimaced after being informed of his manager's decision.

Bale is becoming a costly mistake not only for Real Madrid, but also for the Spurs.

The former Southampton player earns 650 thousand pounds a week, with half of his salary covered by Real Madrid and the other half by Tottenham.

So far, he has cost Tottenham 6.5 million pounds.