Therefore, it probably seems like a bit of a no-brainer to back Brighton against the miserable Saints when the Premier League returns on Boxing Day, the 26th of December, right? Not so fast. As all sports bettors know, the Premier League was interrupted by the World Cup for almost five weeks, and this break in the action might play into the hands of clubs like Southampton. Why? Well, the Saints sent just two players to Qatar, whereas Brighton sent eight, many of whom are key players for the Seagulls.

Saints have decent odds for the upset

It is, of course, going to be tough for Southampton. They have not suddenly changed into world-beaters overnight, but the odds also reflect that: You can get 13/5 on a home win for Southampton with Mr Green betting online at the moment compared to evens for the away win. That looks like a value bet, considering we are dealing with the first round of fixtures in the Premier League since mid-November.

It is our view that fatigue is going to play a big factor in the Premier League as it rushes toward a conclusion in May. This season has been relentless so far, with fixtures squeezed into the schedule to facilitate the unprecedented winter World Cup in Qatar. Southampton is one of the few Premier League sides to keep the majority of the squad intact.

MacAllister has gone all the way in Qatar

Of course, not all of those Brighton players are key members of the first 11, but many of them are. And you also have the added issue of some players going very deep into the tournament. Alexis MacAllister, for instance, went all the way to the World Cup Final with Argentina. Just eight days separate the World Cup Final and the resumption of the Premier League – will the midfielder even play?

Look, we do not know how fatigue will play a role in each team’s fortunes over the coming months, even if we are sure that it will impact proceedings overall. Manchester City sent the most players (16) of all Premier League clubs to Qatar, but you’d imagine that City’s squad is deep enough to rotate. Of the big clubs, Liverpool sent only seven players, so that might play to the advantage of Jurgen Klopp’s team. 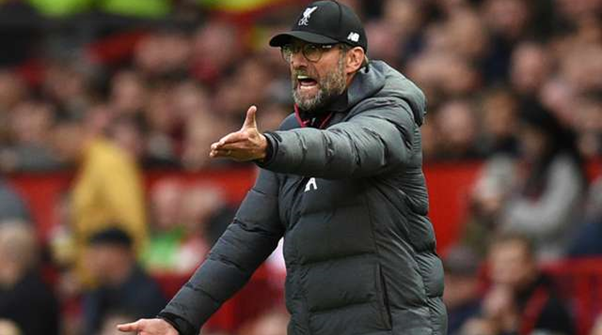 But for our money, the Southampton vs Brighton fixture is exactly the type of game that savvy bettors should be looking at to scope out some value. It ain’t going to be easy for the Saints, but they have got this interesting advantage over a superior Brighton team. Will that play into punters’ hands on Boxing Day this year?