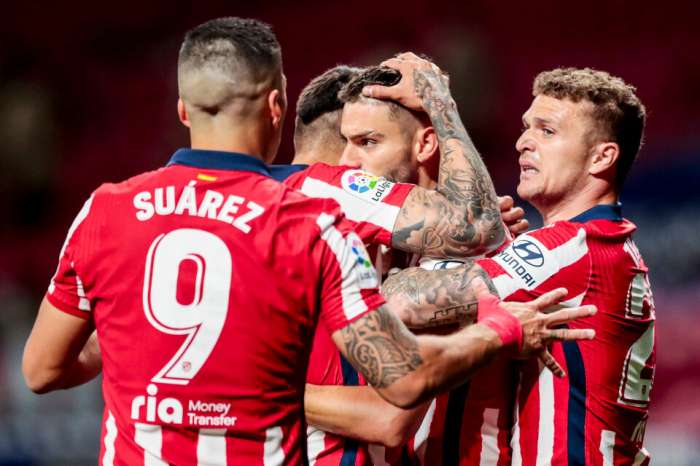 Atletico Madrid achieved a very important home success with 2: 1 over Real Sociedad in the 36th round of the Spanish La Liga. The goals of Yannick-Ferreira Carasco and Angel Korea led the "mattresses" to the title. Igor Zubeldia was right for the guests from Real Sociedad. Diego Simeone and company scored 80 points in first place and have 4 more than Barça. Real Madrid is 75, but the "kings" must visit Granada. Atletico's last two matches are hosted by Osasuna and away to Valladolid, and if they win, I will lift the La Liga trophy.

At Wanda Metropolitano, Atletico decided things in the first half. In the 16th minute Marcos Llorente delivered a great pass to Yannick Ferreira-Carasco, who found a gap in the penalty area of ​​the guests and shot inescapably for 1: 0.

The second goal for the "mattresses" fell in the 28th minute. Then Luis Suarez released the ball perfectly to Angel Korea, who without much delay shot in the lower left corner of the goalkeeper and made the score 2: 0. Then, until the end of the match, Atletico controlled things on the field. Luis Suarez missed a lot of positions, but it did not turn out to be fatal.

And the guests tried to return to the match and succeeded through Igor Zubeldia in the 83rd minute. Then, after a corner kick, there was a serious fight in the penalty area of ​​Atletico. The most resourceful was Igor Zubeldia, who fell and struck Jan Oblak. By the end, Atletico managed to hold on and win the match.