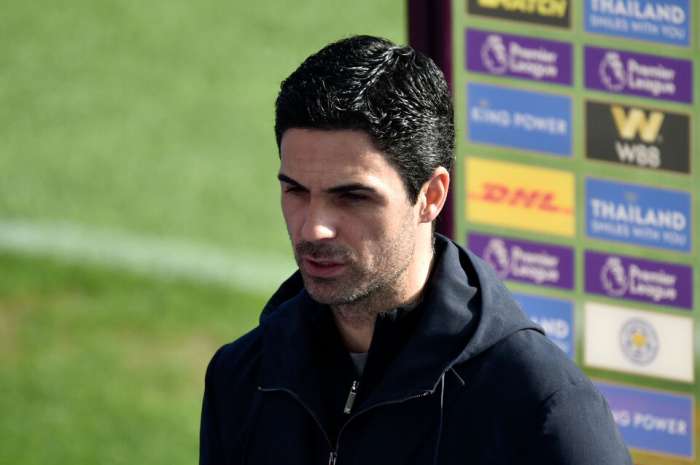 A new name has appeared in the election for president of Barcelona, ​​that of Mikel Arteta. According to RAC1, the Arsenal manager is one of the options for a new head coach of the Catalans, if Joan Laporta wins the upcoming elections at the end of the week, and Ronald Koeman does not remain in office next season.

Arteta has a past with Barcelona and is also a student of Josep Guardiola in Manchester City. If he arrives at the Camp Nou, he will be with the Pep Seal.

Mikel Arteta is the coach Laporta thinks of in case he has to make a coaching cast next summer. The Barcelona presidential candidate is following the development of the Basque at Arsenal very closely.

In December 2019, Arteta was appointed manager of Arsenal, and his contract is until June 2023.

For now, this is another name associated with the candidacy of Joan Laporte, in case Ronald Coeman decides not to continue his work at the helm of Barcelona.

Laporta has repeatedly assured that Kuman will remain the team's coach if he so desires, given that he has won the presidential election.