Arteta defined the match against Benfica as a final 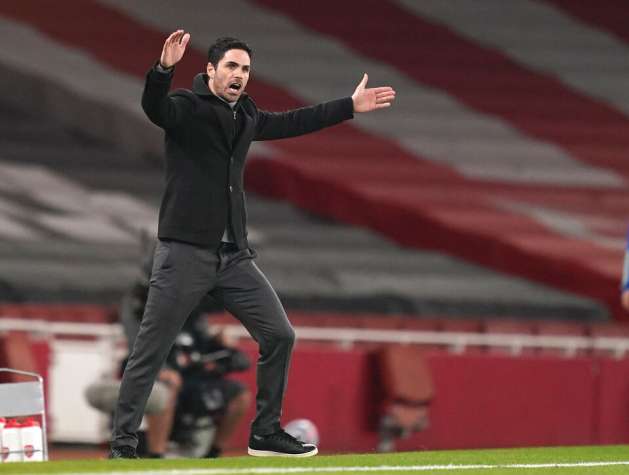 The Londoners lost 0-1 against the leader in the standings in the English championship Manchester City and their chances of ranking in the top four remain minimal. The Gunners can qualify for the Champions League after winning a Europa League.

"The Europa League has always been a really important tournament, but any defeat in the championship will put us in a difficult position. We have to play match for match, we need a series of victories. We have suffered some defeats and we do not want this to happen again. We have a final. on Thursday, because we want to continue in the tournament. We have to sleep, eat and we will not have enough time to train. Immediately after that we travel, "commented Arteta.

Benfica and Arsenal drew 1-1 in the first match between the two teams.

The Spanish specialist is expected to make changes in the composition of the Londoners for the match with the "eagles" from Lisbon.

Arsenal will host Benfica in Greece due to restrictions during the coronavirus pandemic. Last week, the rivals played against each other in Rome.