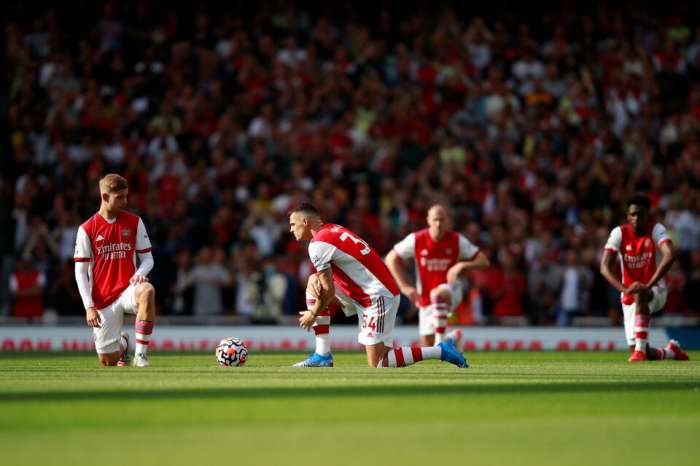 Arsenal made the worst start in its 118-year history after losing the derby with Chelsea. The Gunners recorded two consecutive defeats and failed to score in their first two games.

Thus, for the first time, Londoners started a new campaign with two consecutive losses and without scoring a goal. This is also the first time that Arsenal have been in the relegation zone after more than one Premier League game since August 1992.

Mikel Arteta has 20 losses from 60 games in the Premier League. By comparison, Arsene Wenger recorded this figure in his 116th game at the helm of the team.

Arsenal lost to rookie Brentford in their first game of the season and reached a new low.