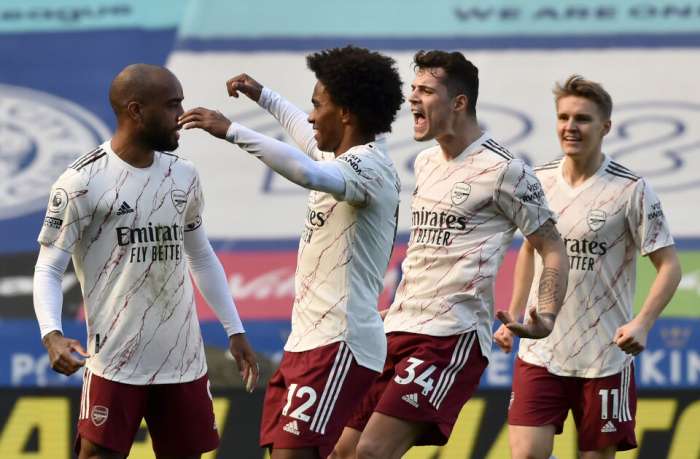 Arsenal reported serious financial losses for the last fiscal year. After paying taxes, the "gunners" are at a loss of 47.8 million pounds.

The club's management revealed that nearly 35 million of them were caused by the coronavirus pandemic. Part of the loss is due to lost revenue from the days of the matches. Another part comes from the money from TV rights, which were stopped while there was a break in the championship.

However, Arsenal reported a significant increase in trade revenues, which jumped from 31.4 million to 142.3 million due to the new contract with Adidas. The club also boasted that they have reduced costs in the last year after reducing the salaries of everyone on the team.