Another PSG player with a nightmare 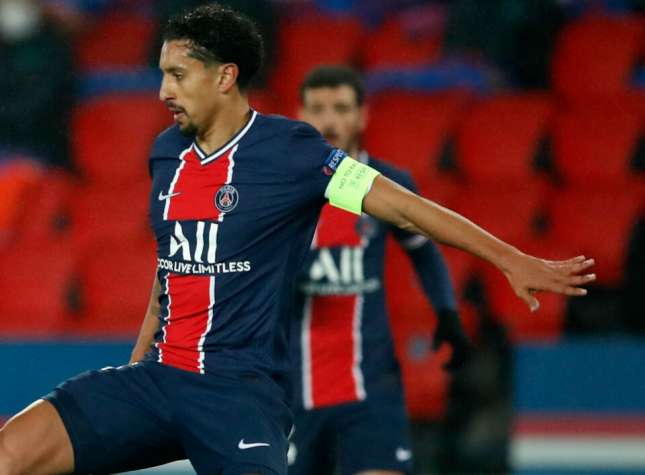 Paris Saint-Germain defender Marquinhos, like his teammate Angel Di Maria, had a nightmarish Sunday night and it was not related to the 1: 2 loss to Nantes. The home of the Brazilian footballer's father was robbed by thieves, French media reported.

At midnight, police announced that the home of the Brazilian's parent had been robbed.

The thieves broke into the front door of the apartment.

It is not specified whether Marquinhos' father was affected.