Ancelotti: At first I thought the Super League was a joke 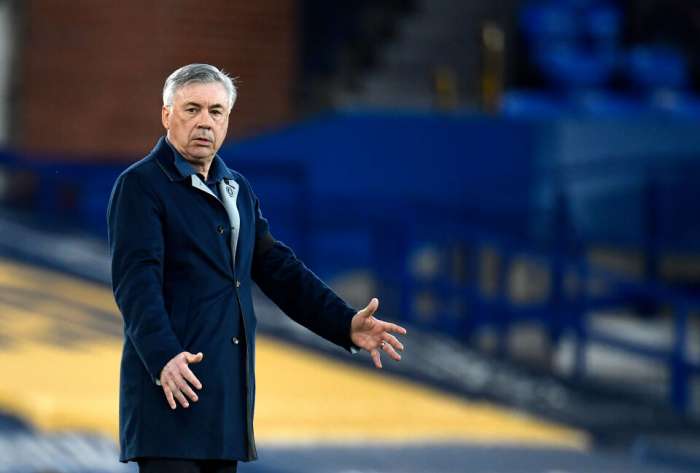 Everton manager Carlo Ancelotti said he initially thought the Super League was a joke. According to him, it is not possible to create a football competition that is not based on sports principles and merits.

"My initial reaction was that they were joking, that it was a joke. Because there was no way this could happen. It was impossible. Sports culture in Europe is different from American sports. Not because we are right, but they are wrong, but because of the very culture of the people. In the United States, the sport is different. It's fun. We live in Europe with more passion. When we grow up, we want to win. We grow up differently, "said the caramel coach.

poster
"Football is first and foremost a sport. Then there are investments and business. We must keep both sides in mind. For every football fan, it was a strange day, a surprise. We've heard about the Super League in the last few months, but I was sure it wouldn't happen. These 12 clubs made a mistake. They did not take into account the opinion of the players, managers or fans, "added Ancelotti.

"The most important thing is that they wanted to create a tournament that is not based on the principle of sports merit. This is unacceptable. Point. We all want the Champions League to be more competitive. This is the best tournament in the world, "said the specialist.