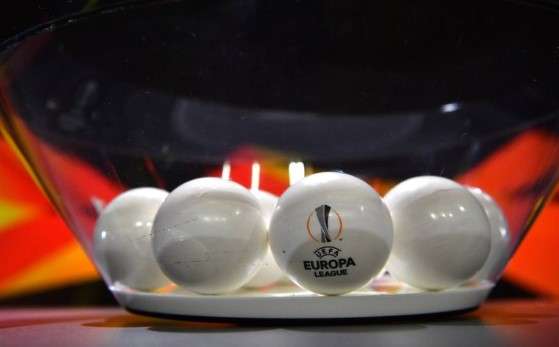 The debutant in the Europa League Granada secured a meeting with the English grand Manchester United in the quarterfinals of the Europa League. Arsenal will meet the eliminated Rangers - Slavia Prague. Ajax will argue with Roma for a place in the semifinals, and the executioner of Tottenham Dinamo Zagreb has arranged a clash with Villarreal.

The draw determined the winner of Granada - United to play with the winner of Ajax - Roma in the semifinals, and the winners of the clashes Arsenal - Slavia Prague and Dinamo - Villarreal to argue with each other for a place in the final.