Aguero with offers from 3 clubs, his priority is Barcelona 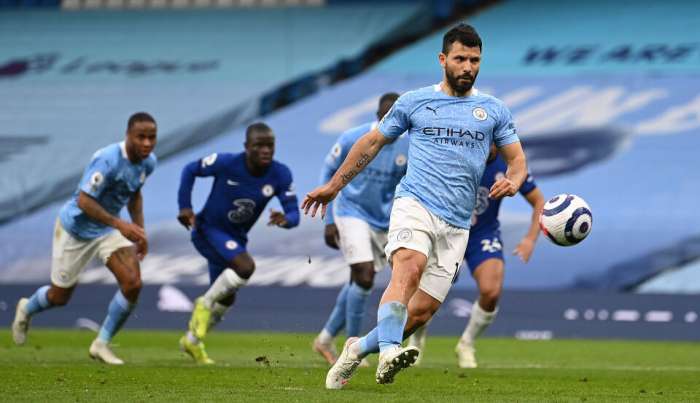 Manchester City striker Sergio Aguero has offers from 3 different clubs, but his priority remains to move to Barcelona. This was announced by the Italian sports journalist Fabrizio Romano.

As is known, Aguero's contract with City expires after the end of the season, and it will not be renewed. For this reason, there is serious interest in it from several of the top teams in Europe.

"Aguero has offers from three clubs. His priority is to move to Barcelona. Negotiations continue. The parties are discussing a contract until 2023. For the Catalan club, he is ready to reduce his salary demands to less than 10 million euros." Romano wrote on one of the social networks.