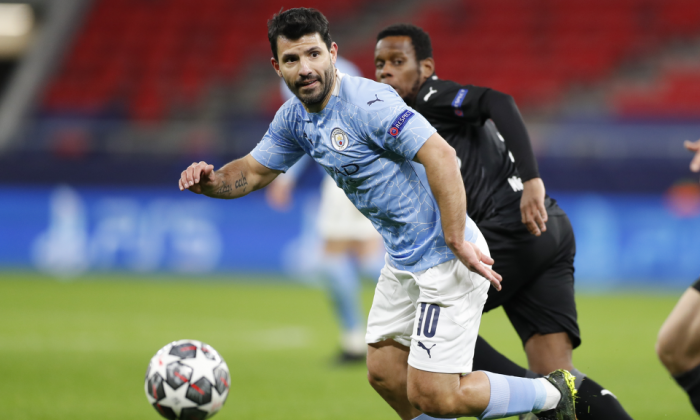 Manchester City striker Sergio Aguero has admitted that he will leave the team after the end of the season. The Argentine goal scorer posted a long message to the fans on one of the social networks, in which he said goodbye to them and added that a new career challenge was ahead of him.

"When a cycle is over, a lot of emotions come to the fore. I'm pleased and proud to have played for Manchester City for ten years - something that is rarely achieved by a professional footballer these days. Ten seasons filled with many honors , in which I managed to go down in history as the leading goal scorer of the club. I built an indestructible connection with everyone in the club. the best in the world ".

"I will continue to do my best until the end of the season so that we can win more titles and bring joy to the fans. Then a new stage in my career will begin. I am ready to meet the new challenges with the same passion and professionalism, "wrote Kuhn Aguero.

Aguero landed in City in the summer of 2011 from Atletico Madrid, recording 384 games in all ten years in all competitions in which he scored 257 goals.