Aguero is sure to leave Manchester City 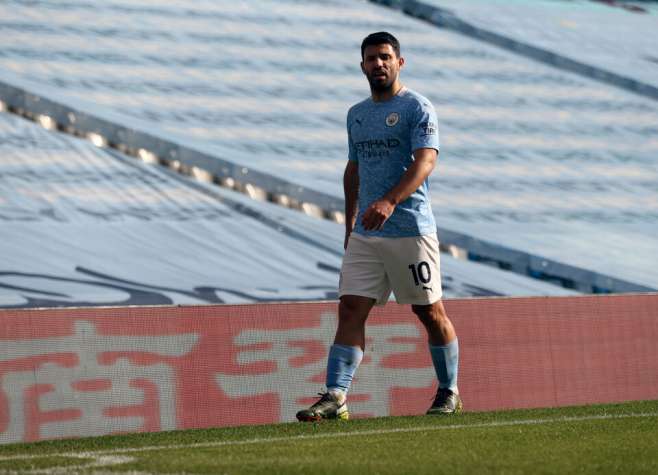 Manchester City striker Sergio Aguero is confident that he will leave the English club after the end of this season, reports "AS".

According to the information, Manchester City do not intend to offer a new contract to the Argentine striker. This agreement between the two countries expires at the end of the season.

poster
Aguero is disappointed that he has been left on the bench more and more often lately.

Guardiola announced that Aguero's contract will be discussed at the end of the season.

There is serious interest in the 32-year-old striker from Barcelona.