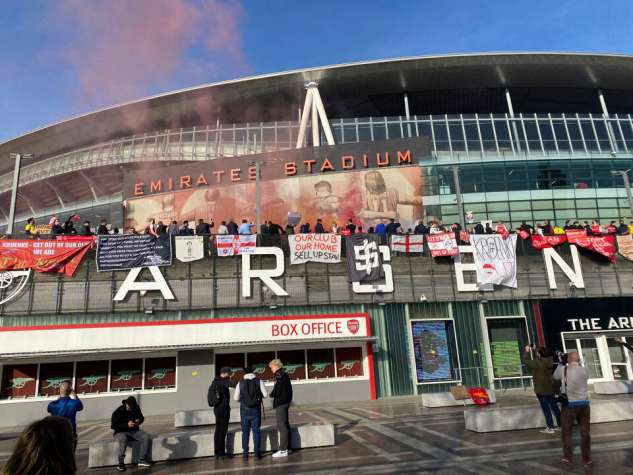 Swedish billionaire Daniel Eck has confirmed that his intentions to buy Arsenal are very serious. He is ready to invest £ 2 billion to buy the Gunners.

The 38-year-old CEO of Spotify even confirmed that he has the funds to buy the club from Stan Kronke, which was the subject of violent protests by fans of the team.

poster
Forbes magazine has revealed that Eck's fortune is worth 3.5 billion pounds.

Eck has teamed up with Arsenal legends Thierry Henry, Patrick Vieira and Dennis Bergkamp in an attempt to take control of the club.

"I am very serious. I have secured the funds for this and I want to offer a very convincing proposal to the owners. I hope they listen to me. I certainly did not expect this to happen overnight and I prepared for this long journey, "commented Ek.

If Eck's offer is accepted by the American businessman, then the French duo Henri and Vieira, as well as Bergkamp will return to the club as part of the new organization.