A court in Milan upheld Robinho's sentence for rape 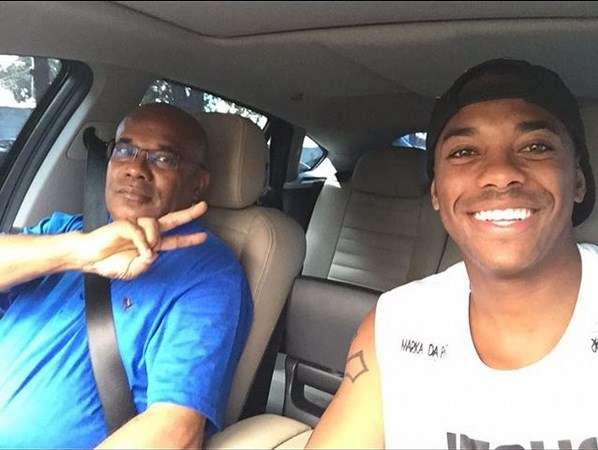 The nine-year sentence for raping the Brazilian Robinho was upheld by the Court of Appeals in Milan.

The woman was raped on her 23rd birthday at a nightclub in Milan in 2013, when Robinho played in Milan.

In 2017, Robinho and five other men were convicted. In December 2020, the court's decision was upheld, but it once again appealed the decision.

The former Brazilian national has 45 days to appeal to the Supreme Court of Italy. As long as there are opportunities to appeal, Robinho will not go to prison.

His friend Ricardo Falco's sentence was also upheld. Robinho admitted that he had contact with the woman, but by mutual consent. He said that after he left, his friends also had sexual contact with her, adding that he could not speak on their behalf.

Key evidence used to convict the former Real Madrid star includes phone calls between Robinho and his friends. Robinho is said to have said that the woman "was completely drunk". But the Brazilian's legal team said the messages were mistranslated into Italian.

In an interview, Robinho told the Brazilian UOL: "The girl turned to me, we started to have contact with her consent and mine too ... then I went home. When she approached me, she was not drunk because she remembers my name, she remembers who I am. A person who drinks does not remember anything. She remembers. "