28 arrested after the Rangers title 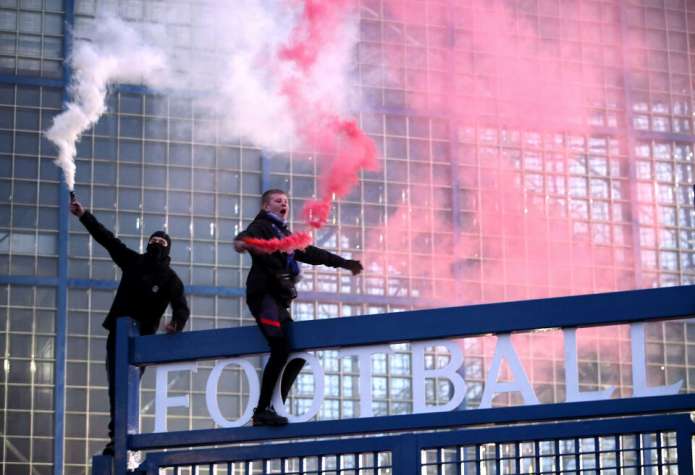 Twenty-eight people were arrested by Glasgow police after local Rangers won the Scottish title. As is known, the "blues" triumphed for the first time in the Premier League after 10 years of drought.

Thousands of Rangers gathered in front of Ibrox Stadium after Celtic's draw with Dundee United, which sealed Steven Gerrard's boys' title. However, they violated the anti-epidemic measures in Scotland, as the police tried to disperse the crowd. Eventually, 28 Glasgow supporters were arrested.